Siren Productions Media, LLC began as just plain old "Siren Productions" back in 1997. We started by producing original stage plays, live combat shows, and what we called "Photorial Stories" online.  In 2008 we decided to take the plunge and go into film.

In 2009 we started on our first feature film, Psycho Chicks Anonymous, with a cast of over thirty people, a skeleton crew*, and a budget that wouldn't buy you a decent meal in Los Angeles.

Between 2008-2016 we produced two feature films and eight short films.

During that time we found ourselves helping out other productions more than working on our own material. People also began to notice that we are also really good at planning and organizing projects as well as giving attention to details that are often over-looked on small productions. It got to the point where we were frequently asked to look over scripts and act as consultants during development and pre-production too.

Over the years we developed methods for organizing, keeping costs down, and grew a network of people in the film industry willing to package rates to accommodate smaller budgets.

We also produce the Siren By The Sea film festival in Central Florida. 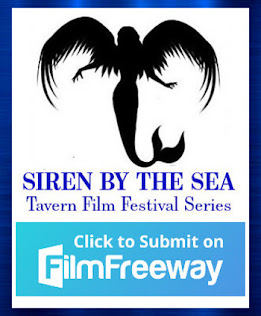 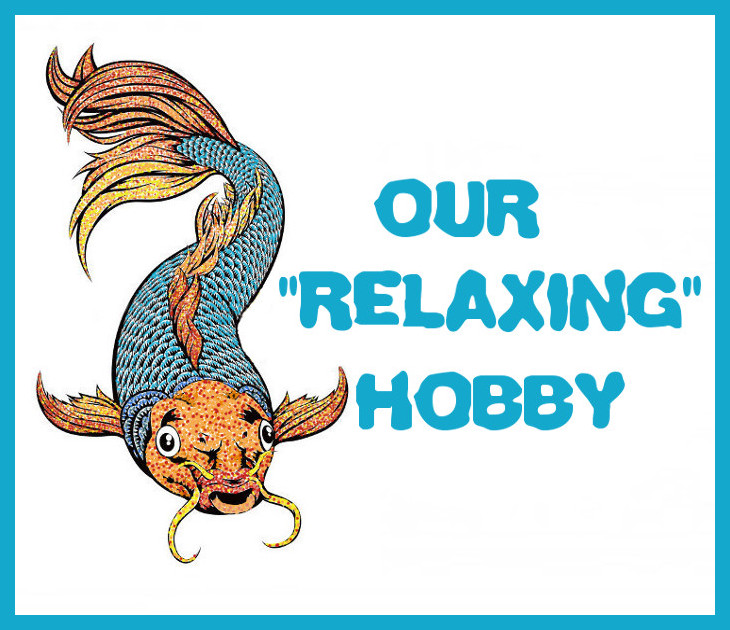 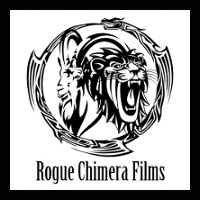 Open for submissions for 2021 event.